What would you think if someone informed you that you could observe Greek history through wax effigies? Or that you could visit a museum where you could travel into time and observe historical facts like happening just before your eyes? This is exactly what happens when someone visits the Pavlos Vrellis museum. In this museum visitor feels like he is taking place in historical events of Greece, such as the imprisonment of Theodoros Kolokotronis the national hero of Greece in the battle of 1821. 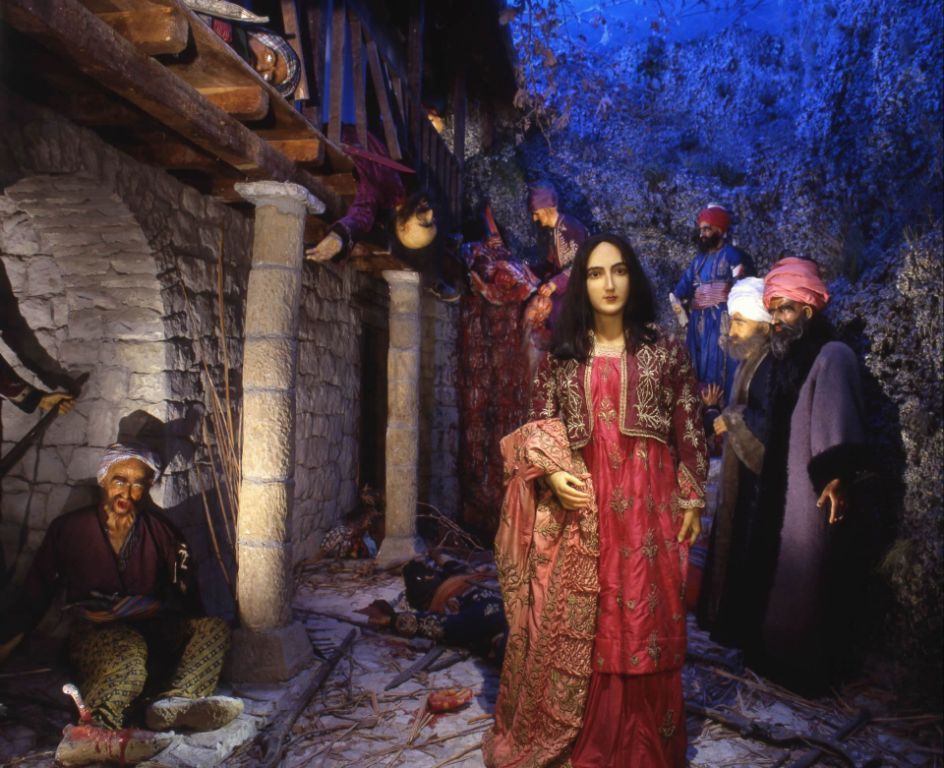 This is happening because Greek history is represented through wax effigies that imitate the people (with shocking similarity) but also the place that a fact happened. For example at the Ali Pasha’s slaughter, the visitor literately walks into the house of Ali Pasha and sees the scene of his slaughter while her wife runs away.

Pavlos Vrellis museum of wax effigies is the biggest museum of wax effigies in Greece and also a great heritage in Greece’s history. Everything in this museum, from the moment their idea was perceived until the stage of its creation, was handcrafted by a man, who wanted to enliven elements of his country’s history with lots of love and passion. After hard work the museum opened its gates in 1995 to show the visitors breathtaking moments of Greek history. 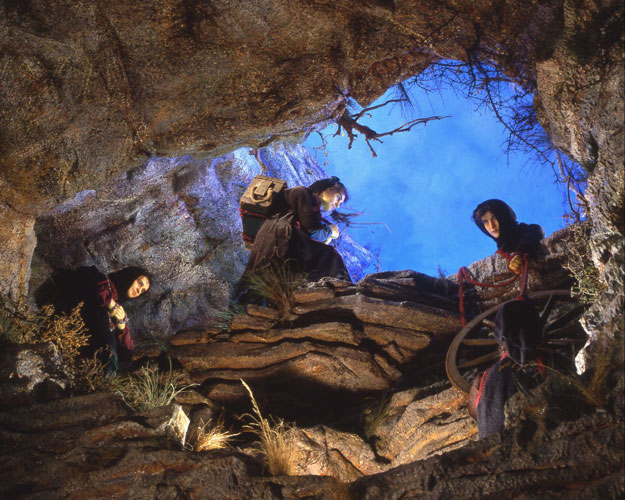 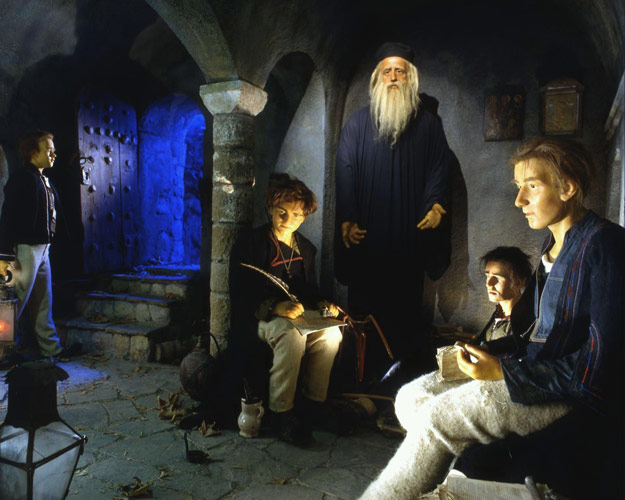 The museum is located near Ioannina, on the national road from Ioannina to Athens (on the 14th km) near Bizani. The waxwork of the museum, with its natural size and its integration into a faithful representation of the environment of their time, revive forms of mostly modern history. Three thematic sections of the museum: the pre-revolutionary period (the Secret School, the establishment of Filiki Etairia, the martyrdom of Dionysios Skylosophos etc.), the events of 1821 (the thieves, the death of Ali Pasha, etc.) and scenes from the World War II (Women of Pindos etc.)