Travelers from all over the word always had a particular interest in Greece. There are several reasons for this, such as the beaches, the weather (most of the time shiny and warm), the people, the food and so many others. But the most important motivation for someone to visit Greece it always has been one, the culture. 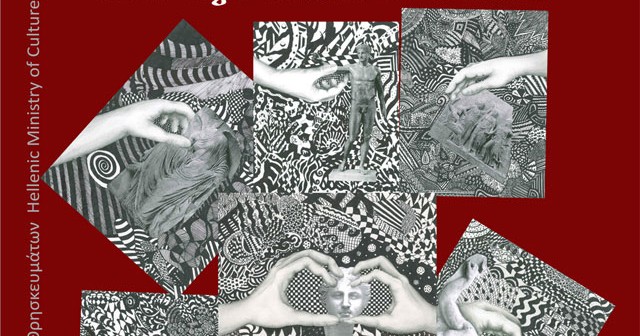 The last years Greece (especially Athens) is making huge progress into highlight its precious culture and history. A lot of cultural events, festivals and important exhibitions with international interest are taking place in Greece, while in the same time old historical buildings are being restored. Some of them are: the historical theatre “Acropol Pallas” in Patision Street, the new museum of Greek Art in Plaka, the glorious church of Saint Konstantinos in Omonoia square, the extension of the National Art Gallery in King’s Konstantinos Street and so many other beautiful buildings that consist cultural monuments for Greece.

Anyone who work and live in Greece understands that the country is in a cultural orgasm and the mobility in cruises or in the museums shows that international community has recognized that.

In Germany the inlaid magazine «Zeit Magazin» of the newspaper «Die Zeit» wrote an article with the title: “Athens: The new Berlin”. Many people in Athens, against the crisis and all the adversities, managed to reinvent their city and make it a living cell of artistic creativity and inventive entrepreneurship. Those characteristics are inextricably linked to the metropolis of the arts, Berlin.  The journalist of the same newspaper described Exarcheia (famous area downtown Athens) as the “Kreuzberg of Athens” and a few days after the extensive tribute of “Die Zeit” the ‘Monocle’ magazine wrote an article about Athens that couldn’t agree more with the German newspaper.

In addition to the article of the German newspaper above, the most famous exhibition of the world is coming to Greece. The Documenta, which is the biggest art event in the world, will move from Germany to Athens in 2017. The Art Director of “Documenta”, Adam Szymczyk said to the Greek newspaper “To vima”:  “The history of modern Athens the last 200 years has resulted in a heterogeneous metropolis in a vertiginous acceleration mode. The conflict between the mythical and glorious past makes Athens a beautiful and tough city at the same time. I have decided, however, that is an attractive place that needs to be discovered. I believe that this city is the body and the spirit of its citizens. The city of Athens has the ability to continually transform and the independent people of Athens are taking matters into their own hands. The so-called creative class is another neoliberal buzzword that has no existence in Greece today. You will meet these people in Athens struggling to the difficulties of everyday life and not among the hipsters that drinking their cappuccino or among the macho men showing off their expensive cars”.

The Documenta art exhibition have been organized since 1955 and every five years in Kassel, a city of 200,000 inhabitants in the German State of Hesse. Ti has been developed into one of the two most important international contemporary art exhibitions, including the Venice Biennale. In 2017 it will be for the first time co-hosted by a different city. This city will be Athens.

Among the interesting exhibitions that will take place in Athens is also the exhibition “A dream between magnificent ruins…A walk in the Athens of the travelers, 1

7th – 19th century.” The exhibition is hosted at the National Archaeological Museum from this September until the 8th November 2016.  This exhibition is designed to provide an imaginary walk in monumental Athens at the period from 17th to 19th century. European travelers will be companions to this trip and together they are attempting the “Great Journey” in the capital city of Greece and inspired by the classicism movement, they are capturing the “magnificent ruins” of the historical past. In the exhibition will be presented, among others, thirty five marble sculptures that are in the possession of National Archaeological Museum that have never been displayed before. This exhibition is the harbinger of an important anniversary approaching. The National Archaeological Museum completes 150 years from its foundation. The long period of the founding, of the route and the progress of the museum that is connected so closely to the modern history of Greece, will be unfolded in a series of actions. The first is already presented in a separate room, subsequently to the exhibition “A dream between magnificent ruins…A walk in the Athens of the travelers, 17th – 19th century” and includes a special exhibition establishment, which aims to bring quests in the early years of the Museum. 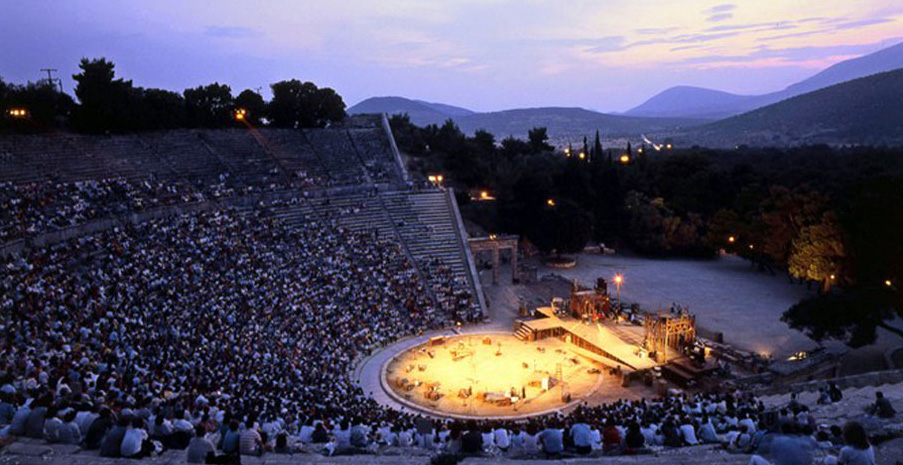 Last but not least, one of the most important festivals in Greece is the Greek festival of Athens and Epidaurus. This festival takes place in Greece every summer for the last 61 summers. In this festival have been hosted many of the most valuable artists from all over the world like Maria Callas and Luciano Pavarotti, Karolos Koun and Peter Hall, Noh theatre and Bunraku puppet theatre, and also Nureyev and Fonteyn. The Greek festival of Athens and Epidaurus organizes dancing, musical and theatrical events in the most atmospheric and precious areas and buildings of Athens and Epidaurus. Some of them are Odeon of Herodes Atticus, the ancient theaters of Epidaurus and the theater of Lycabettus. During the last years, the festival is aiming to expand the audience that follows it and to highlight and promote the work of young artists through the invitation and cooperation with interesting artistic groups of modern trends in dance, music and theater.

Greece is certainly a true paradise for cultural travelers. According to the Greek Ministry of Culture, Greece have 7.500 public buildings that uses for cultural purposes (museums, galleries etc), 5.100 archaeological areas and about 20.000 ancient protected monuments. Culture lovers from all over the world will find in Greece an unparalleled cultural experience through taking the journey into history and art that this country has to offer.