The Greek heart-shaped island and the ancient shipwrecks!

Opposite to Methoni in Peloponnese is located the island of Sapientza. Sapientza considered to be one of the most beautiful islands of Messinia as it combines wild vegetation with amazing beaches. In the south side of the island exists a historical lighthouse built totally from stones in 1885. The lighthouse was built there to help the passing ships as the area was really dangerous and there have been a lot of shipwrecks.

The visitor can reach the top of the lighthouse by climbing the 75 stone steps! From there appears the famous rocky islet that is heart-shaped! The circumnavigation of the island does not allow the traveler to perceive the special shape of the island. Only aerial pictures reveal the secret of the island! This special Greek heart-shaped island is a very famous attraction among the photo albums of the world. 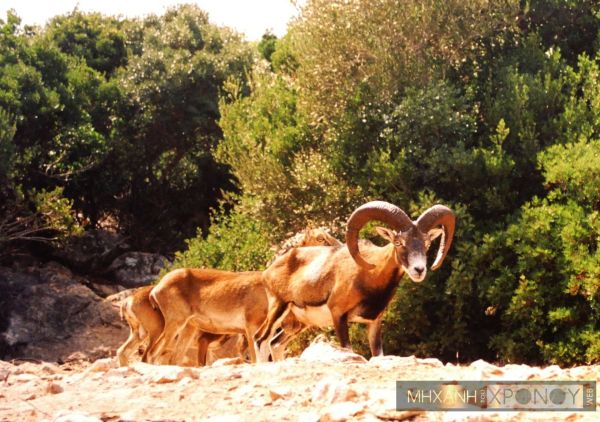 Sapientza is not inhabited. The island hosts rare species of birds and animals which are protected by several organizations.  The most special animals there are the Cretan wild goats known as ibex, which were introduced to the island in 1986.

The name Sapientza is Italian and it means “wisdom”. The name of the island was preparing captains who approach it with their ships to be really careful because the waters there were very dangerous. This was a navy passage since the ancient times and the navy road connecting Italy to the Middle East. Since ancient times and during the times of Byzantine era and Turkish domination the island was an anchorage for fleets.

After the signing of the “Treaty of Sapienza” in 1209 the anchorage was given to the Venetians. Today at the bottom of the sea there are dozens of shipwrecks. A lot of ships hit the sharp and steep cliffs of the island, among them were German ships of the second World War which sunk by the famous submarine “Papanikolis”.

The most impressive of all the shipwrecks are the wreck of “The ancient pillars” and the wreck of the “Sarcofagus”. The ancient pillars were discovered in 1920. They were made of granite and were loaded on ships from the Venetians to transport in Europe after the destruction of the city. They probably came from the peristyle which was built by Herod in Caesarea of Palestine. Unfortunately they failed to reach their destination as the ship which was carrying them sunk in the waters of Sapienza .

The Roman sarcophagus was made of carved stone and titanium and they are at 15 meters depth. During the summer, there is a boat in Methoni which makes tours to the Sapientza Island.

Watch here the amazing video of Sapientza and the heart-shaped island: