The myth around the god of love, Eros. His mother was goddess Aphrodite and his love was Psyche. He was hurt by his own arrows and fell in love for a mortal girl… Goddess Aphrodite, the mother of Eros. According to the myth Aphrodite was born at the coast of Cyprus at the foam of Read more about Who was god Eros? The myth and his love for Psyche[…] 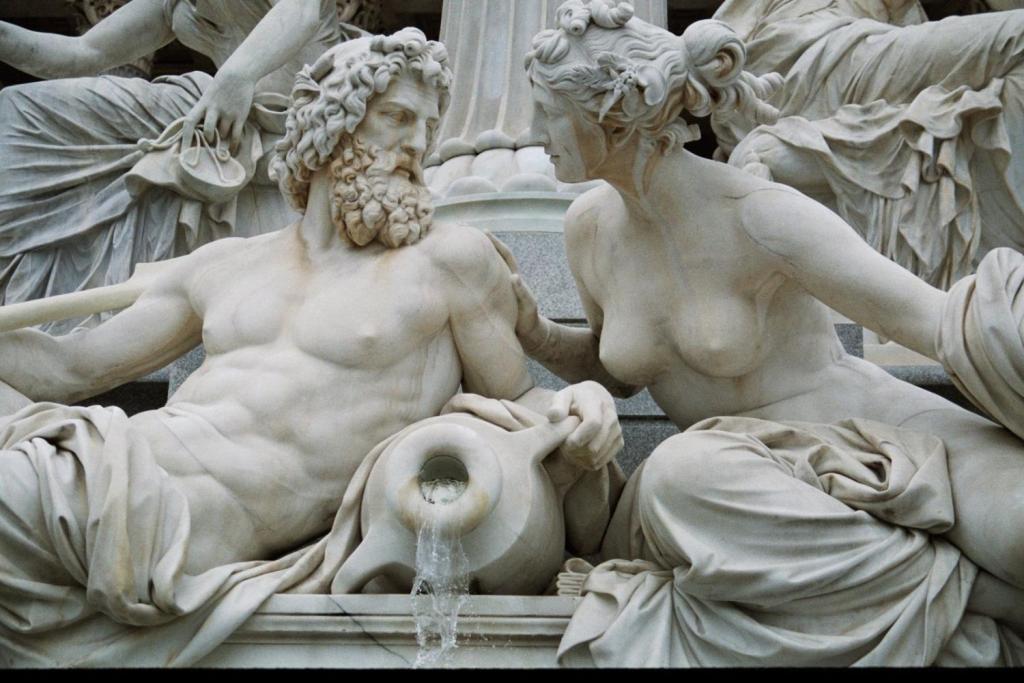 Who enjoys more during intercourse and feels more pleasure? Is it man or woman? The answer that came from the ancient fortune teller Teiresias, according to Greek mythology, made Hera furious so he blinded him. Zeus on the other hand, gave him the charisma to be able to see the future… The god Zeus was Read more about Who enjoys more intercourse? Greek mythology knows![…]

Delos is the sacred island of ancient Greeks which according to the mythology was revealed in Lito who was persecuted from Ira through the waves of Aegean, in order to give birth to her son Apollo and her daughter Artemis. In Delos exists the ruins of one of the bigger and very impressively organized settlements Read more about The sacred island of Delos. Myths and History.[…] 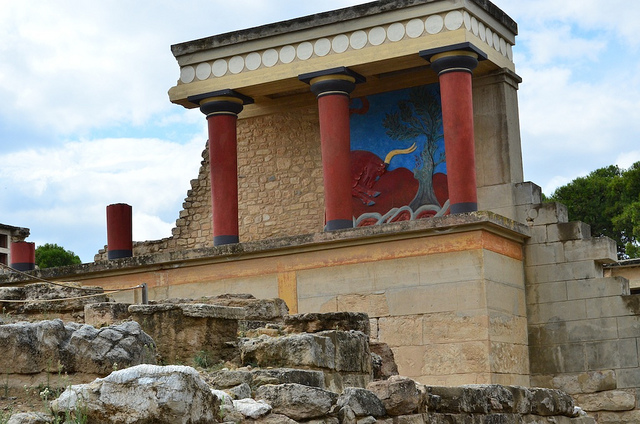 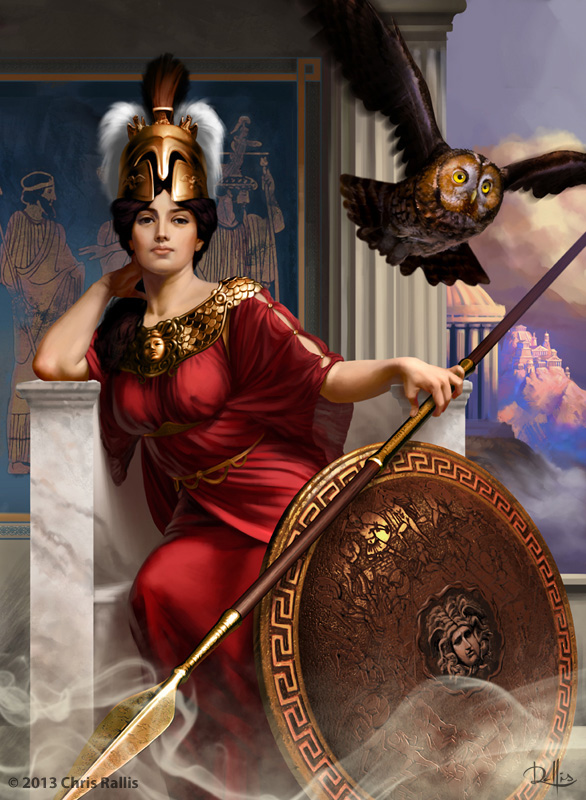 Goddess Athena was the virgin goddess of intelligence, wisdom, arts and literature. Also she was fierce and brave in battle; however, she only took part in wars that defended the state and home from outside enemies. She was Zeus’ favorite child and was allowed to use his weapons including his thunderbolt. Her holy tree was the Read more about Greek Mythology: Who was goddess Athena?[…]